Known for unique flavor and technical precision, JPOD weaves his skills through a variety of dance music styles. He is also notorious for remixing diverse genres such as gospel, bluegrass, folk, swing, blues, reggae and soul. His sincere enthusiasm and raw dancing energy tends to win even the most jaded of souls.

JPOD's life has always been rooted in music. He was raised on piano lessons, jazz and worship music and began experimentally producing in the mid 90s. He was then inspired by turntables and taught himself the movements of scratching before even touching a crossfader. In 1999 he began DJing and instantly adapted his musical ear to mixing while continuing to evolve his production skills.

In 2007 JPOD transitioned from turntables to Ableton Live in an effort to continue growing his DJ skills while stepping up his production quality. His style now fully encompasses live remixing, touch-screen effects and drum pad routines all while maintaining the unique flavor he has always had.

JPOD has released music on his own label Swing Set Sounds and on other labels including Addictech, Omelette, ESL, Muti Music, Fort Knox Recordings, Simplify Recordings, Jalapeno Records and more. He has released 2 LPs and a variety of EPs. Every year he also creates a remix album in a series called Bliss Coast in honor of Bass Coast festival. There are currently 8 volumes.

JPOD has toured festivals and clubs in USA, Australia, New Zealand, Europe and Costa Rica as well as across Canada. He guarantees to bring an interesting and innovative show with a little something you've heard before combined with something you haven't. 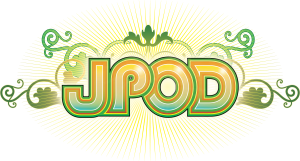 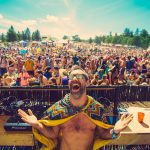 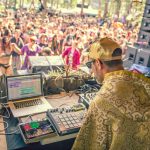 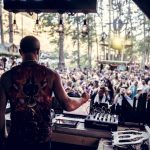 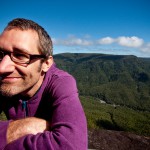 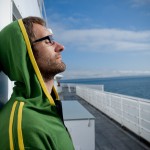 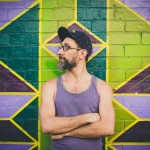 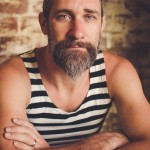 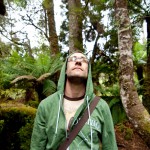 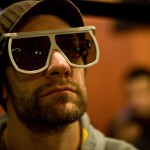 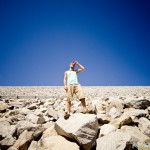 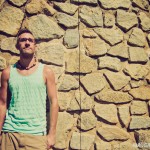 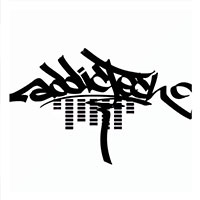 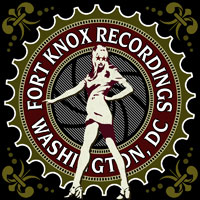 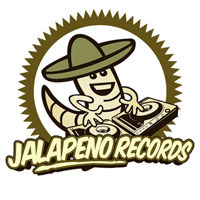 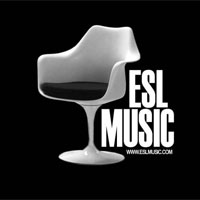 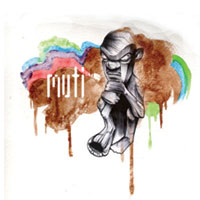 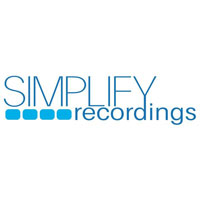 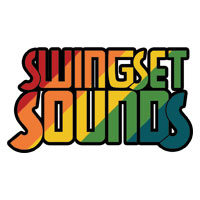 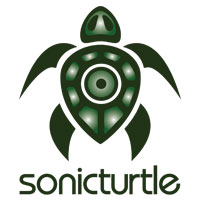 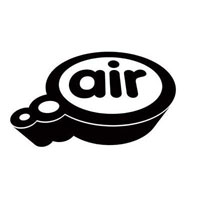 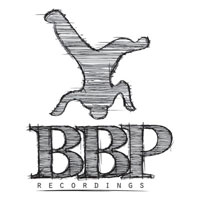 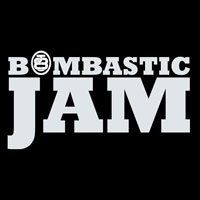 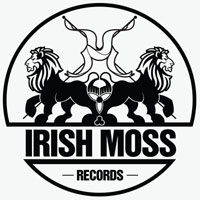 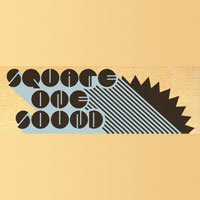